Halfway to the Apocalypse is the first book in the 11:34 series.

The Apocalypse will commence in 600 years, but you did not know that, did you? Not many do.

400 years ago, an ancient apocalyptic pact was invoked by the highest members of Heaven and Hell thanks to a group of high-ranking members of the Vatican and their sinful encounter with an immortal being. Demon attacks have occurred nightly ever since – always at 11:34 at night – targeting random people somewhere on earth, ranging from simple peasants to former president Theodore Roosevelt.

A man called “the Executive” and a fortunate few have dedicated themselves to saving mankind. They ally themselves with Harvey Mitchell, a down-on-his-luck, former floor manager of a distribution center. Both Harvey and the Executive share a past with this immortal entity, who carries the key to end doomsday and these nightly demonic attacks.

The hunt for the immortal is on. Although 600 years remain on the apocalyptic clock, the Executive and his team might not even have 600 days. With our skittish, violent world plugged into a 24/7 news cycle, it is only a matter of time before it learns the truth – or sees something it shouldn’t and creates its own blind truth.

Nightly demon encounters. A wide-eyed world filled with unpredictability. Civilization on the brink of self-destruction. If these obstacles weren’t challenging enough, there is an enemy with connections to the Vatican, who wishes to see the Apocalypse through - starting right now. For the Executive and his team, locating the elusive immortal is more important than ever. 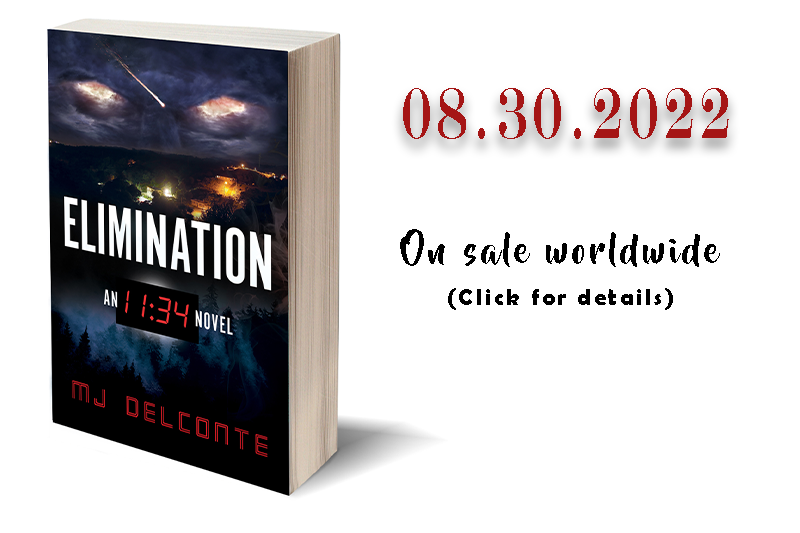 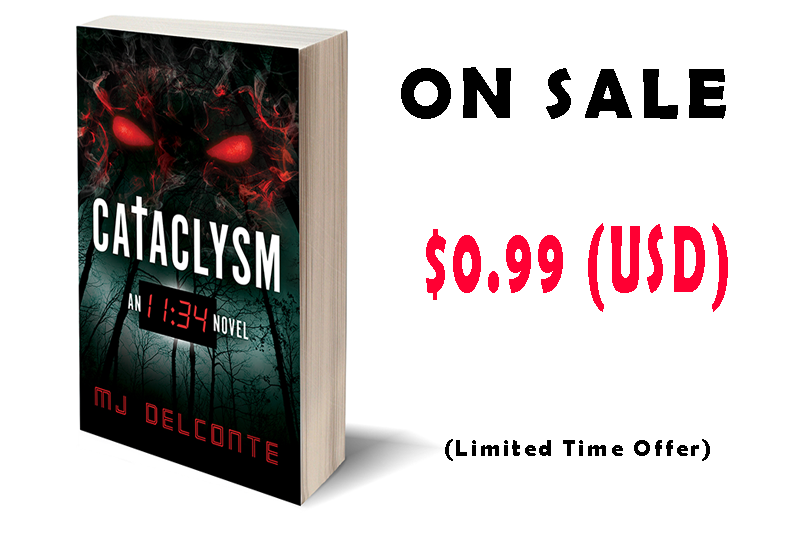 This is the cinematic trailer for the second novel in the 11:34 series.