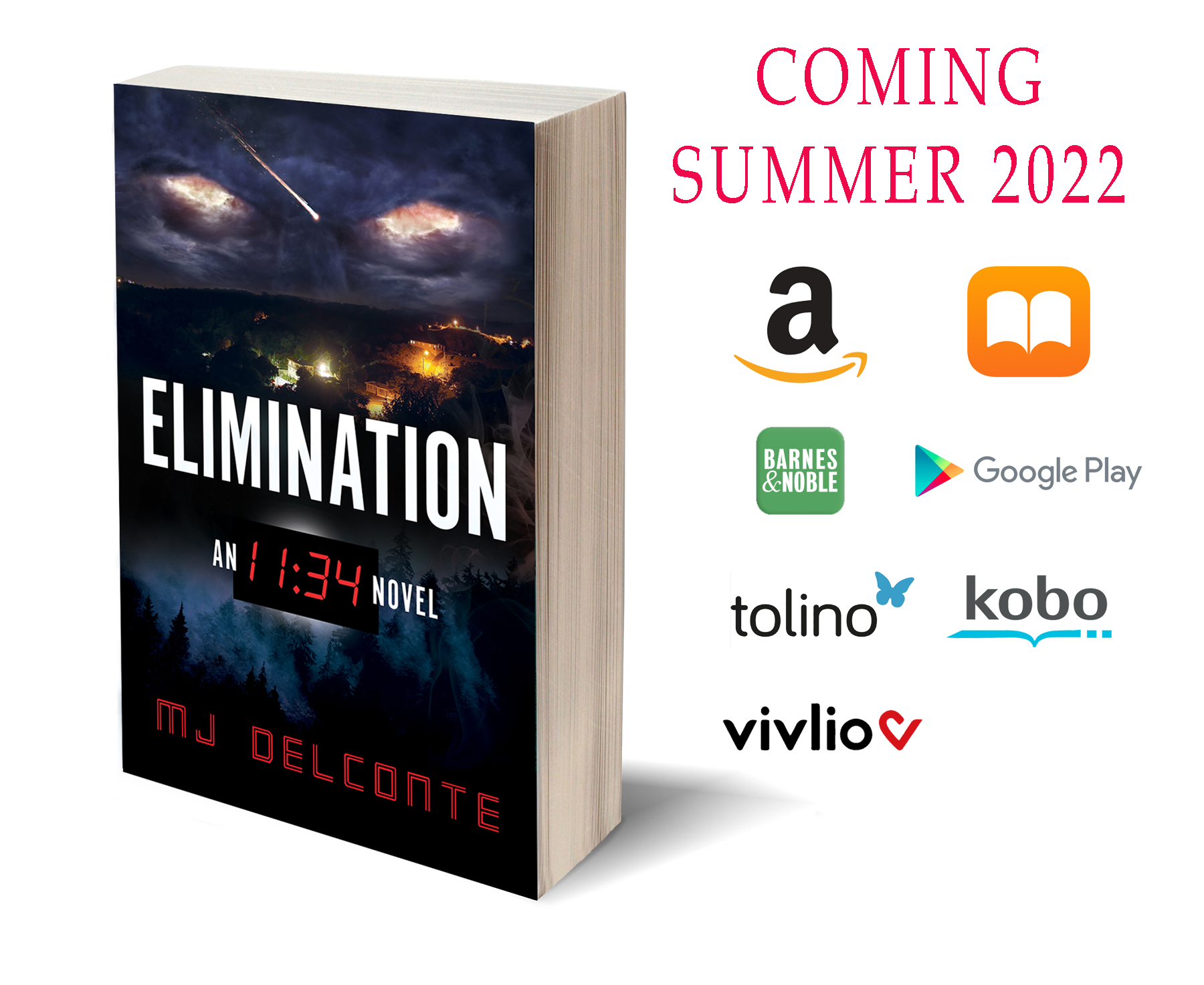 An apocalyptic pact, called the Test of Mettle, sends minions from Hell, targeting random people, including the iconic Jack the Ripper. These heinous attacks occur nightly at 11:34.

Are you ready to face your demons?

In Cairo, 1933, an archaeological duo stumbled upon the Repository, an angelic being whose secrets could end the Apocalypse. Decades later, locating physical evidence of its existence galvanized the Executive and his team to quest after the immortal until confronted by the Dark Org, a maleficent faction wishing to see the Apocalypse through.

Meanwhile, the Doer, a retired black-ops badass, finds trouble as he not only crosses paths with the elusive Repository and all its secrets but also with an enraged Lucifer, who elects the Doer in an epic Test of Mettle.

The fate of the world hangs in the balance.